BE COMPANY is an independent organisation of contemporary dance art. Two socially active and determined choreographers, Agniete and Greta, are willing to defend their beliefs, freedoms and the rights of social minorities.

The artists seek to create a cohesive dialogue between the performing arts and social activities as well as to expand the boundaries of diversity and self-expression in Lithuania. For these reasons, they regularly collaborate in different artistic and socio-cultural projects with the LGBT+ community, national minorities, different age groups, and more. Frequently the reality of their work approaches phantasmagoria which uses the synergy of various media. 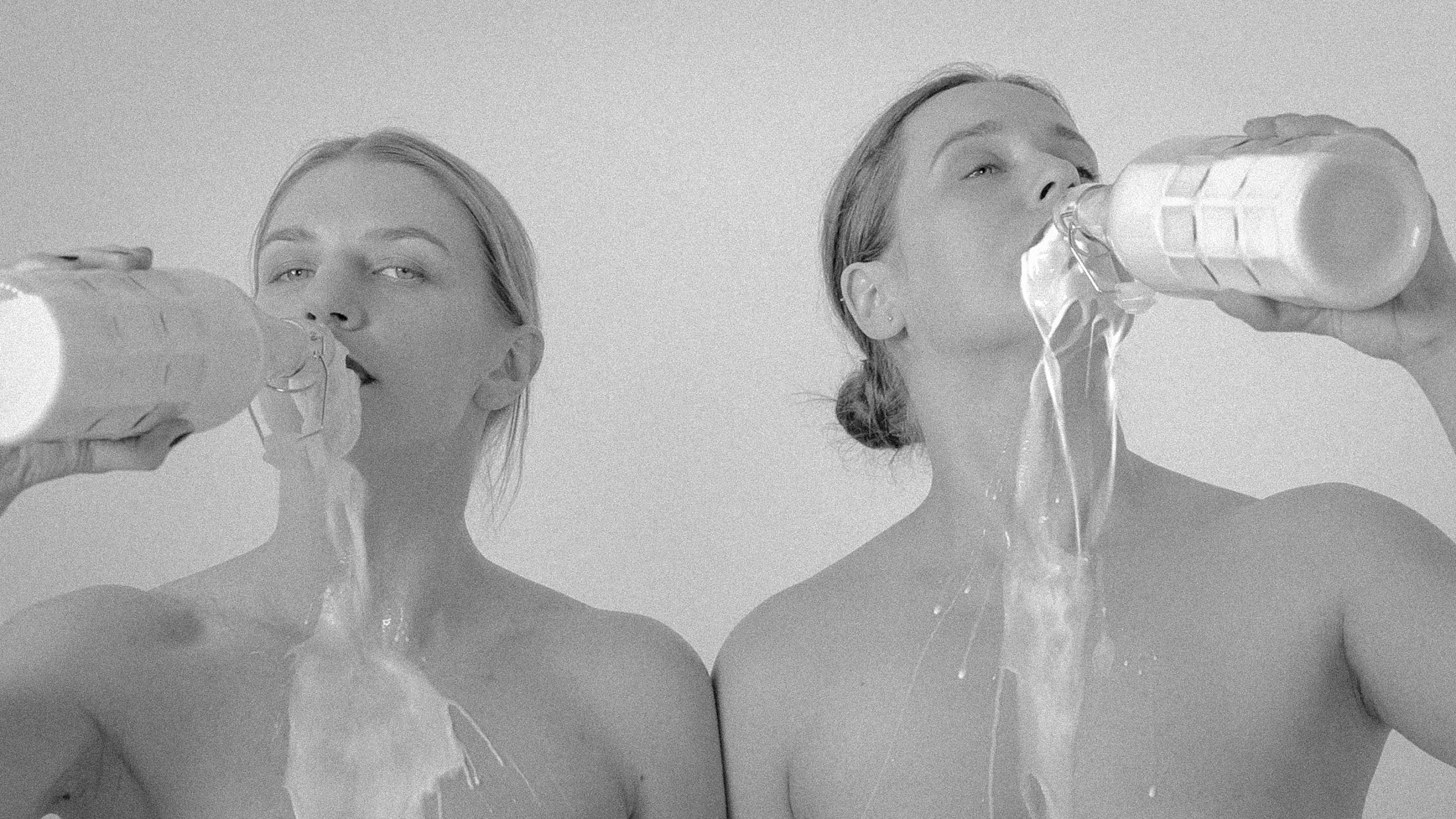 BE COMPANY’s main project and very well-known creation in Lithuania is a duo or fictional characters called B&B. The characters were born in the summer of 2015 in Cork, Ireland, during the BLANK CANVAS residency which after some time helped to inspire the contemporary dance performance “B&B Dialogue”. Eventually, these characters matured and established themselves as a completely independent unit (not always relying on its creators). Currently, the dance duo travels the world and tries to convey the environment around them in as many different ways as possible: from political issues to consumerism dilemmas. Characters become mirrors of society and their interpretations become reflections. This process is often reminiscent of self-reflexive journalism which examines the observer’s relationship with oneself. The characters, B and B, can be recognized for their captivating style, however, all the actions, embodiments and personifications are an actual depiction of the today’s world around them.